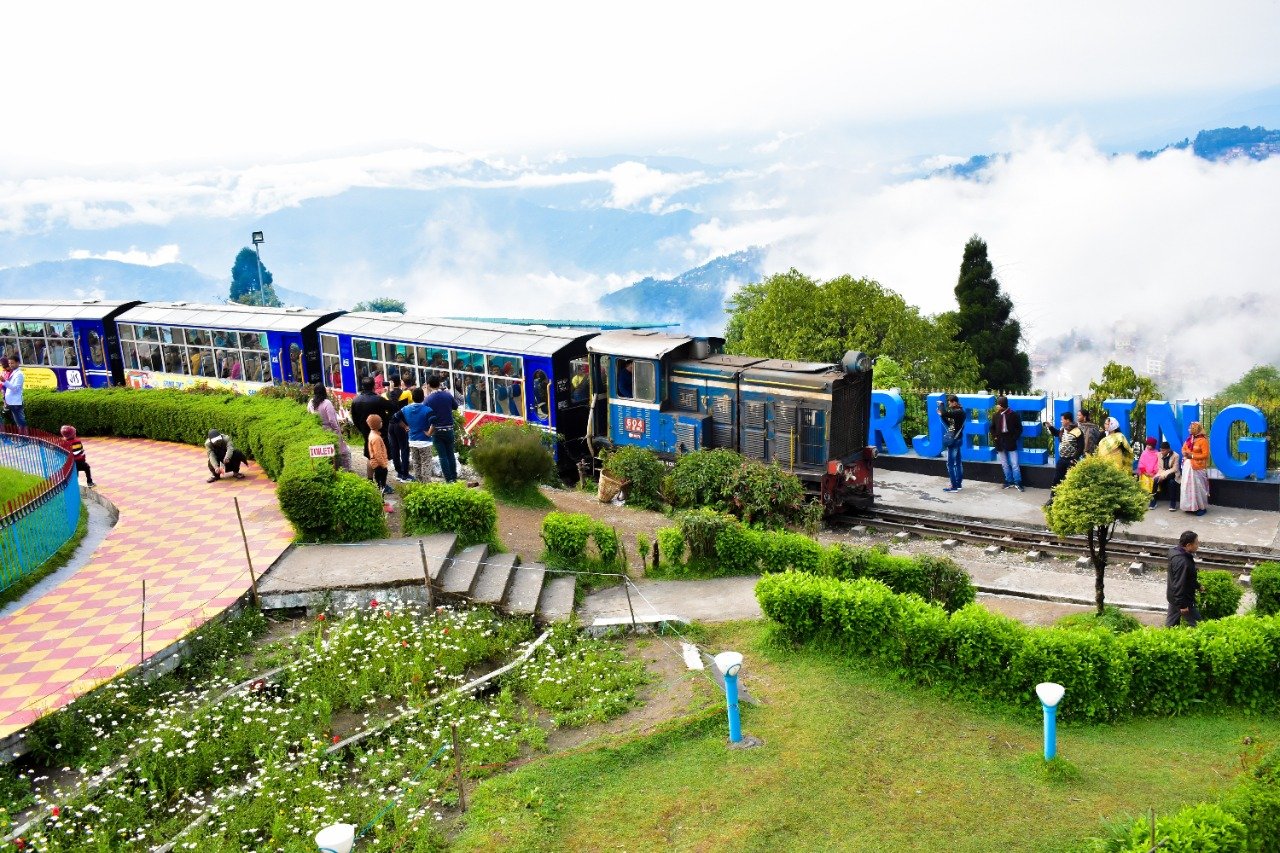 Traveling on the train is a different fun of its own… We all have traveled on a train in childhood, but have you ever traveled on a toy train? The scenic beauty of dense forests in beautiful valleys, tunnels, and tea gardens are the add-on benefits of traveling on a train. If you are planning to have a holiday somewhere in the near future, then include some places in your holiday list where you can enjoy the toy train, especially for children who enjoy riding in the toy train. Now, you must be wondering which place to choose for traveling in a toy train… no need to worry we have shortlisted some of the best toy train traveling for you. Read the article and book your tickets for the winter vacation.

WHAT IS A TOY TRAIN?

Toy trains can be seen at hill stations in India, but you will not see them at all hill stations, you will be able to enjoy them at some selected places as well, it is a short-distance train that covers a distance of about 100-150 kilometers only and its speed is also very slow.

As you know that the toy train runs on a hill station, it is obvious that this train will sometimes take you through the green forests or enter a tunnel where there is pitch darkness or cross a high bridge. The meaning of the saying was just that if you are traveling in this train, then you will be able to feel mother nature very closely.

Well, children really like to ride on a toy train, by the way, kids enjoy it, even adults enjoy it, some of them are very well made, believe me, traveling on such a train is not less than a dream. Let us now tell you where can you enjoy these special types of trains.

Like the Darjeeling Himalayan Railway, the Nilgiri Mountain Railway is also a World Heritage Site. The song 'Chal Chaiyan Chaiyan' from the famous film 'Dil Se' movie was shot on this toy train. You may also be a little surprised to know that the Mettupalayam-Ooty Nilgiri Passenger train is the slowest train running in India. It runs at a speed of about 16 kilometers per hour. In some places, its speed reaches up to 10 kilometers per hour. If you want, you can get down comfortably, walk here and there for a while, then come back and sit in it. The Nilgiri Mountain Train journey between Mettupalayam to Ooty is a thrilling experience. In between, there are about 10 railway stations. Udhagamandalam is the last stop of the toy train journey after Mettupalayam. When this toy train hitchhikes its way through the lush green forests to reach Ooty, you are at an altitude of over 2200 metres.

The Darjeeling Himalayan Railway (Toy Train), a train running between New Jalpaiguri to Darjeeling, was given the status of a World Heritage Site by UNESCO in December 1999. The distance between them is about 78 kilometers. There are about 13 stations between these two stations. This whole journey is about eight hours, but you will not be able to forget this exciting journey of eight hours. The views from the train are amazing. Well, your trip to Darjeeling is incomplete until you have taken this train ride. Known as the Queen of Hills, Darjeeling has a lot to offer to tourists. You can visit Happy Valley Tea Estate, Botanical Garden, Batasia Loop, War Memorial, Cable Car, Gompa, Himalayan Mountaineering Institute Museum, etc. in and around Darjeeling.

Himachal Pradesh, located in North India, has always been a favorite destination for tourists. Especially, the Kalka-Shimla toy train here is world-famous. The journey of the Kalka-Shimla toy train, which was included in the UNESCO World Heritage Site in the year 2008, started on November 9, 1903. Running on two feet six inches narrow gauge lane, this train reaches Shimla, a beautiful hill station situated at an altitude of about 2076 meters, through the winding paths of Shivalik hills. During this, you can have a good view of the high snow-capped mountains of Shimla. 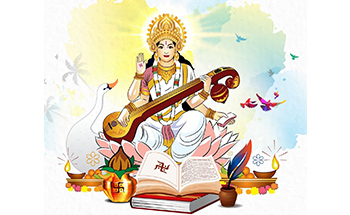 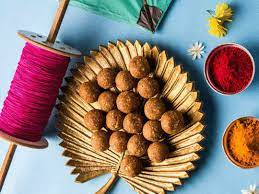 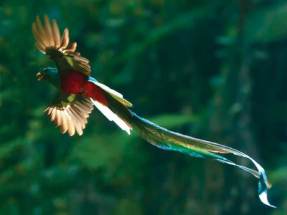